If you haven't read Shadow Hunter, the prequel to the EXECUTION UNDERGROUND by Kait Ballenger...NOW is the time for ONLY $0.99 cents!

See where it all began in this exciting prequel to The Execution Underground, Kait Ballenger’s sexy paranormal series about the men who hunt evil and the women who love them.
Vampire hunter Damon Brock’s first assignment with the Execution Underground is Rochester, New York. But he isn’t the only hunter in town gunning for vamp blood. Tiffany Solow is ruthless when it comes to slaying the monsters that destroyed her family—and she works solo. But when she meets the mysterious hunter who wants more than just her turf, the line between good and evil blurs as they must decide between their lifelong beliefs…and their newfound desires.
Goodreads Link: https://www.goodreads.com/book/show/22299907-shadow-hunter

My take: You know I love those action-packed romances. Execution Underground has been on my radar, and I thought that the prequel novella would give me a good taste of the series. Loads of action, so yay. The romance in this one is of the "younger sister of the hero's dead best friend" variety. While not always my favorite trope, it worked here. Damon is in town to kill the vamp that murdered his best friend. Tiffany has the same goal. Throw in some freaky vampire-zombie hybrids along with the attraction and romance and you have a good PNR. I do have to say, though, that Ballenger is not afraid to pull out all the stops. That end! It is a cliffhanger. Made me look up the other books in the series to see when we might get this one resolved.

We get a little peek at the other members of the team. I was happy to see that it looks like there is a ghostbuster in the bunch. I read a lot of vamps and shifters. I'd like to read a romance dealing with nasty ghosts. I'm on board. I'll be moving these up the list.

Be sure to check out the giveaway of the first two books in the series. Enter using the Rafflecopter below. 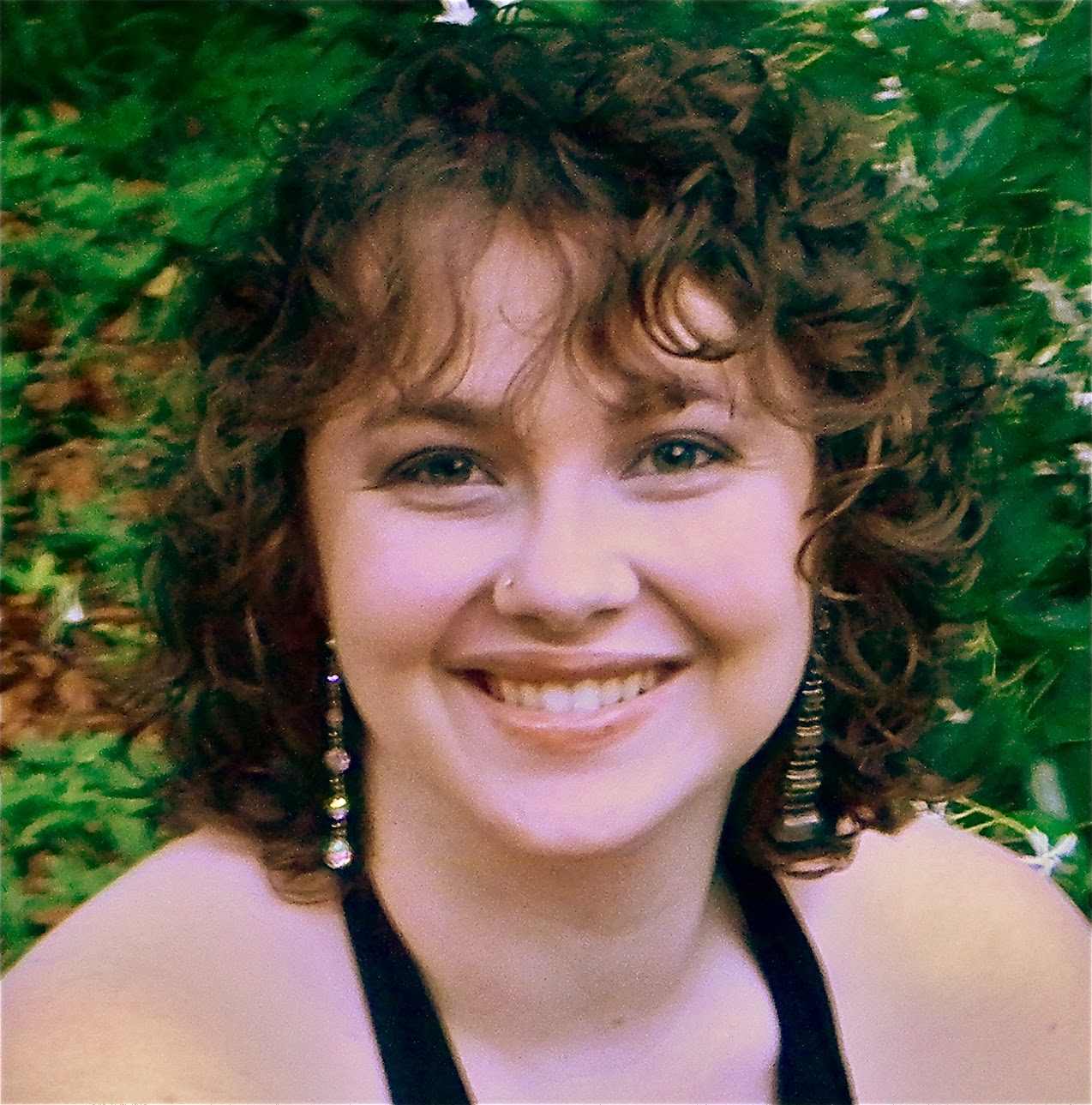 About Kait:
Kait Ballenger is a full-time romance author, wife, a former professional bellydancer, and soon-to-be-professor. She is the multi-published author of the Execution Underground paranormal romance series about an international network of supernatural hunters who fight to protect humanity.
With a B.A in English from Stetson University (2011), Kait is graduate of Spalding University’s M.F.A in Writing for Children and Young Adults program (2013), where she studied dual-genre in screenwriting.
When Kait’s not preoccupied with paranormal creepy-crawlies, she can be found spending time with her family or with her nose buried in a book. She lives in Florida with her husband, their doggie-daughter Sookie (yes, like the heroine in Charlainne Harris’ books), and two mischievous cats Elliot and Olivia (yes, like the Law and Order characters), near the love and care of her supportive family. Kait believes anything is possible with hard work and dedication. One day, she will be a bestseller and have people name their pets after her characters too.
She is represented by Nicole Resciniti of The Seymour Agency.

at 5:00 AM
Email ThisBlogThis!Share to TwitterShare to FacebookShare to Pinterest